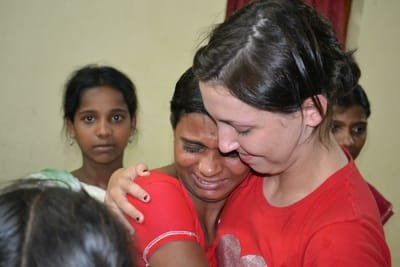 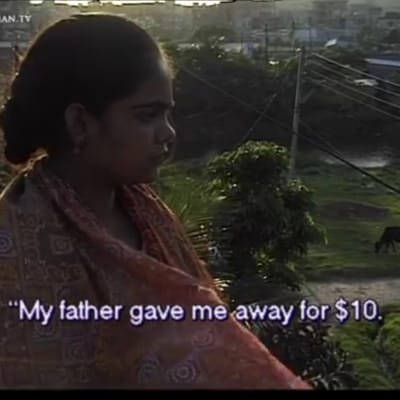 Most everyone who reads this newsletter will never be able to say these words found in Romans 10. We live in a country saturated with Christianity—yes, saturated with it. If you flip on the television you will easily encounter a network that carries a message of Christianity. No matter what state you live in, there is a smorgasbord of opportunity to hear the gospel. You can choose from a host of denominations, music styles and variety of programs for yourself and your family. It is very apparent that we who are fortunate enough to live in a country where the gospel is preached freely and have ample opportunity to “call on the name of the Lord [and] be saved.” However, in countries where the Gospel is not available, how can they hear? How can they call on Him (Jesus) to be saved?
If you were born in a country where for over 3,000 years your national heritage is idolatry, you will have little opportunity to hear the Name of Christ even once. You would be taught in your religion that you have no value and are rejected from not only the god’s but also from society. What if you were doubly cursed and born a female in family of extreme poverty and discarded at birth or sold to broker as a slave for sexual exploitation for a mere $35? And the nation you live in has less than a 4% Christian population of the 1.65 billion who reside there, making the chances of being rescued virtually impossible. As you struggle within the horrible abuse and hopelessness of your existence, you soon realize that the cows that roam the street have greater value then you. How would you feel?
On the other hand, your birth could find you in a country where you are a slave making bricks with your family for 16 hours per day in temperatures that exceed 110 degrees and receive barely enough to food to exist. You are constantly beaten and verbally abused in bonded labor because you were born into poverty and a Christian in a closed country. While your family is making bricks by hand you are being sexually abused by multiple men. This is your circumstances because your parents owe a debt of just $750 that they cannot repay. What if you are the father and you have finished the day labor and are waiting for you daughter to return so you can go to sleep for the evening and she does not return? Instead, in the morning you begin to search for her and find her hanging from a tree. She had been brutally beaten and raped and hung by her neck in a tree just 50 yards from your home. You cannot file a complaint because your family would become victims of the same fate. The authorities dismiss the criminal activity and deem it a suicide. How would you feel? These are real scenarios, rather real nightmares, in the 10-40 window: the most un-evangelized nations in the world. In these countries the poor live with no hope and they face a Christ-less eternity. In our country the Gospel is neglected; in these countries it is not accepted because 95 % of the population have never heard. We are spending enormous amounts of money to build bigger buildings, brighter lights and to evangelize nations who have a greater than 65% Christian population. There are estimates that suggest that only five cents of every dollar given are used for the most unreached people of the world. We must take the Gospel to these unreached nations and fight for those who are in the bonds of slavery and sexual exploitation. If it were you who were waiting on someone to offer hope, would you be begging for help? If no one answered the call to go, how would you feel? They cannot hear if we do not go! We can either go or send someone to go. God’s word teaches that those who go, and those who send, receive the same reward in heaven. We can all pray and see what the Father would have us do. William Wilberforce said " You may choose to look the other way but you can never say again that you did not know."